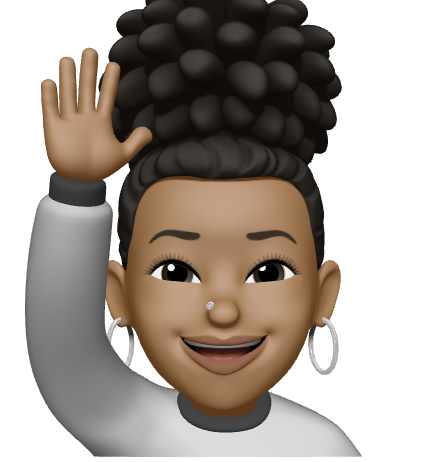 In April 2020, Apple announced that they would start requiring apps submitted to the App Store to use a storyboard for their launch screens.

However, using a storyboard for the launch screen for a SwiftUI app feels a bit unnatural, since storyboards aren’t used in any other context within such apps.

So now, with Xcode 12 and when using the new “SwiftUI App” life cycle option when creating a project in Xcode, there is now a default Launch Screen key in your app’s Info.plist file which enables you to customize your launch screen without using a storyboard.

The Launch Screen key has six options which you can set:

Enabling Show navigation bar, Show Tab bar or Show Toolbar will show an empty version of that element at launch.

This new option is just one of many examples of how Apple is making it easier to build SwiftUI-only apps from start to finish this year.

Tired of wasting time debugging your iOS app? Cut down debugging time by up to 4x with Instabug’s SDK. Get complete device details, network logs, and reproduction steps with each bug report, and it only takes a line of code to setup! Start now and get three months off, exclusively for readers of this site.